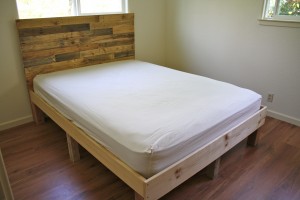 I kinda feel like Winter Solstice is the real New

Holiday special for a limited time (and because we

Well, it's that time of year. First sneak peak int

Flashback Friday. Who are these two children? Bac

Everlasting bridal bouquets! Order whenever 'cause